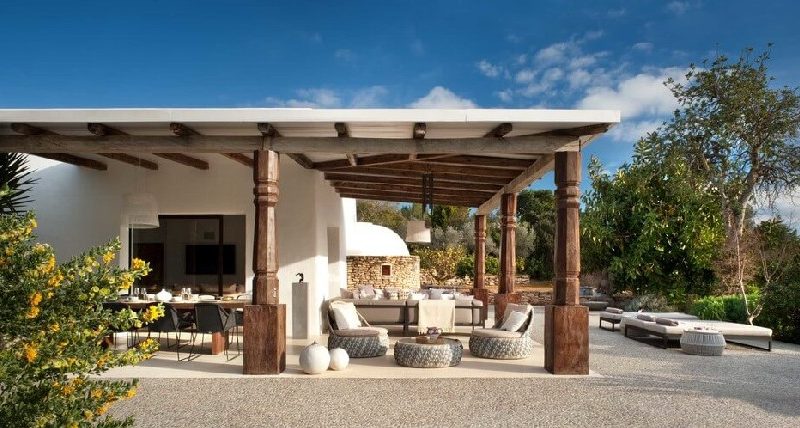 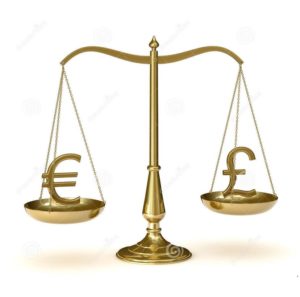 If you’re thinking of buying a property in Valencia in 2016, you may be aware that one of the things that most affects the price you pay is the exchange rate. After all, if the pound strengthens versus the euro, this significantly cuts the cost of buying Valencia property, as it means you receive thousands of euros extra when you transfer money to Spain.

With this in mind, is there a chance that sterling will strengthen against the common currency in 2016? Well, let’s take a look, as well as how this could benefit you when you buy your property in Valencia. 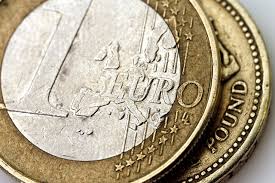 According to the latest poll by OBR and The Telegraph, 53% of Brits intend to vote for the UK to Remain in the EU, on the referendum to be held on June 23rd, while just 41% plan to vote Leave. This would lift sterling, because it would remove the biggest cloud currently hanging over the UK’s economic outlook, and in turn lend you a helping hand when you buy your Valencia property.

According to the European Central Bank’s bi-annual survey of 141 banks, 81% have become less profitable since the ECB implemented its emergency monetary stimulus. This is to say, the ECB’s own stimulus to lift the Eurozone’s economy is actually hurting the currency bloc’s banking sector. If this escalates, it could drag down the euro, which in turn would make Valencia property less costly.

Of course, there’s always the possibility that the polls could be wrong, and UK voters could favour Brexit on June 23rd. This is possible, because according to electoral strategist Sir Lyndon Crosby, Leave voters are more motivated. Were this to happen, the pound could tumble, because according to virtually every economic analysis available, leaving the EU would damage the UK economy.

With all this in mind, you’re now in the best position to make the most of the exchange rate when you buy a Valencia property in 2016!

If you are having any questions, please feel free to ask.

Drop Us a Line