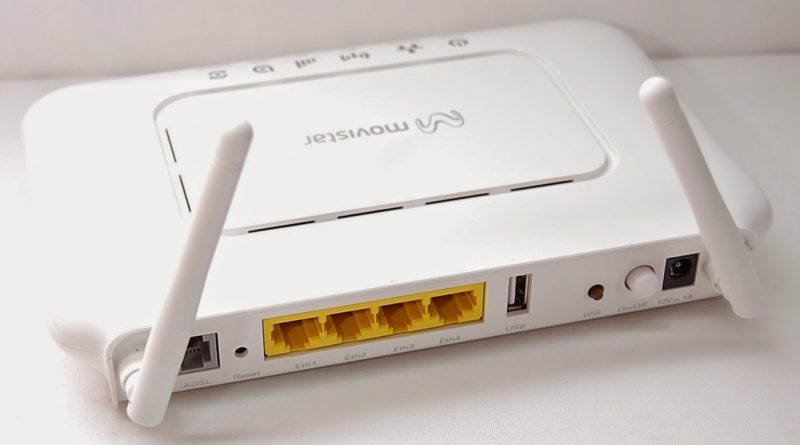 Internet access is a must these days like having electricity and running water. Most of our expat clients first ask about internet access before they even see an apartment. Some owners may have an active account when you arrive. For most long term rentals you will contract with the ISP of your choice.

The main providers are:

Internet service in Spain is slower than in some other European countries and slightly more expensive. Though very fast options are becoming available as Fiber Optic cable is being installed in the major cities and good deals can be found. Especially in combination with mobile phone contracts.

To set up an account you will need an N.I.E. (Número de Identidad de Extranjero) and a bank account in Spain. We can help with setting up your internet, and with NIE and opening a bank account if neccessary. A bank accont is neccessary as the bills will automatically be debited from the bank account each month.

Installation time these days is quite fast, usually within a day or two. We had a case where we called in the AM and the technician installed the line that afternoon.
Telefonica the legacy phone company still controls the phone lines. So if you contract ADSL interent with Jazztel a technician from Telcor, owned by Telefonica will come to install the line. The router will then be delivered to you by courier within a day or two and you will set it up yourself. If you contract with Movistar, owned by Telefonica they will bring the router for you. Ono the only cable internet provider will supply a cable modem and router.

Basic contracts are for 10 to 15 mega download speeds. DSL companies usually have higher speeds sold as “Máxima velocidad” (maximum speed) or “Hasta 20 megas” (up to 20 Mbit/s); in those offers the speed of the connection depends of the quality of the line (length of the wire, distance from central exchange, attenuation, noise) as those speeds are just at the limit of the ADSL2+ technology. Jazztel gets better results with its “Hasta 30 megas” (up to 30 Mbit/s) because that connection works with VDSL. In contrast to those unguaranteed offers, Ono, the main cable provider, sells its connections as “x megas reales” (x true Mbps).

Depending on location you can expect 50 to 100megas with the more expensive fiber optic service. Ono is now offering 50 megas at a good rate to compete with the fiber. In some areas they offer up to 100mega download speed. We recently did a test on a mobile phone conected to wifi in an apartment in the old city and the download speed was 38mega which is quite good. 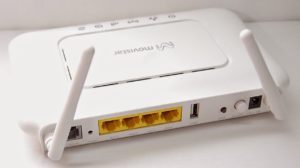 All require a fixed telephone line installed even Ono the cable provider. It costs 14€ to 16€ a month on top of the internet service. You can get package deals with TV service provided as well.

For basic service, a phone line and internet access, expect to pay ~40€ a month with tax included.

All of the companies offer discounts if you contract your mobile phone with them as well as your home internet access. Ono was recently purchased by Vodafone. When service was upgraded in one of our apartments Ono offered us 25% off the discounted package rates for Home internet and our mobile phones. The combined cost is now just slightly more than we were paying for internet access alone.

If you are having any questions, please feel free to ask.

Drop Us a Line